Skiles is the owner and founding attorney of Patriot Legal Group.  Skiles provides legal counsel on Probate matters (helping people whose loved ones have passed away transfer assets from one name to another), Guardianship (assisting a loved one handle their affairs while in their greatest time of need), and Estate Planning (creating Wills, Trusts, Living Wills, Healthcare Surrogates, Durable Powers of Attorney, etc).  He brings a highly systematic approach to the practice of law, which is critically important when wading through the complex, and often bizarre, legal requirements associated with these areas of law. 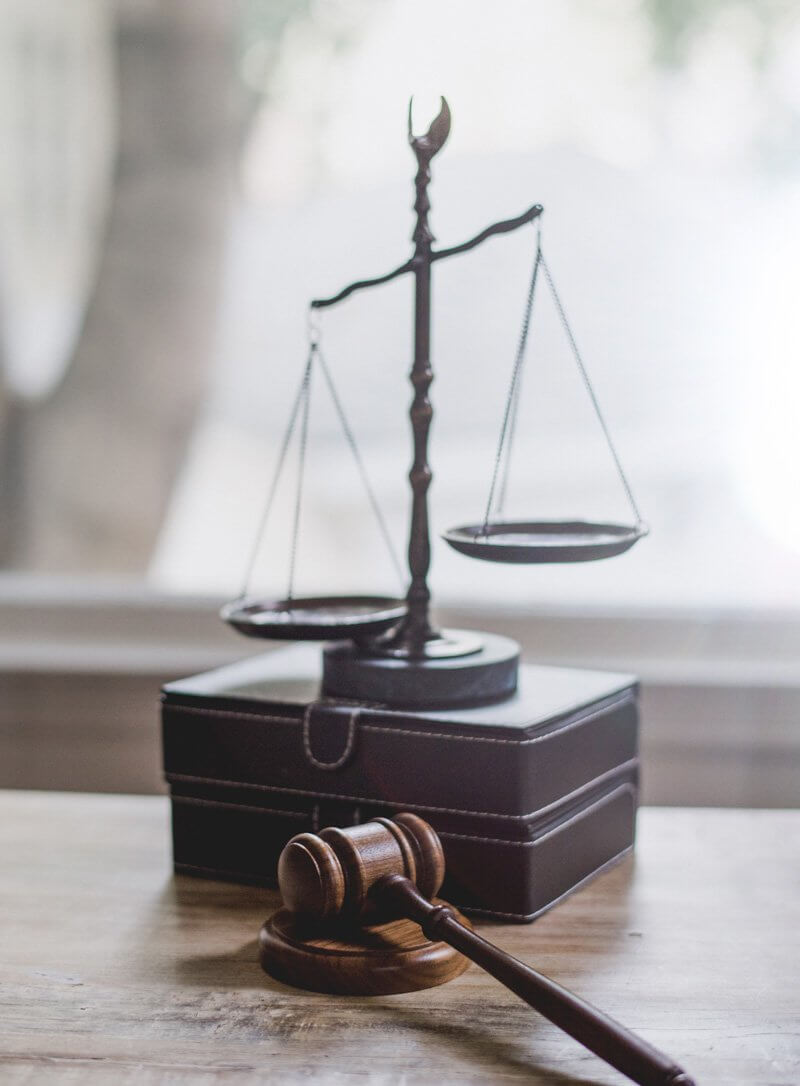 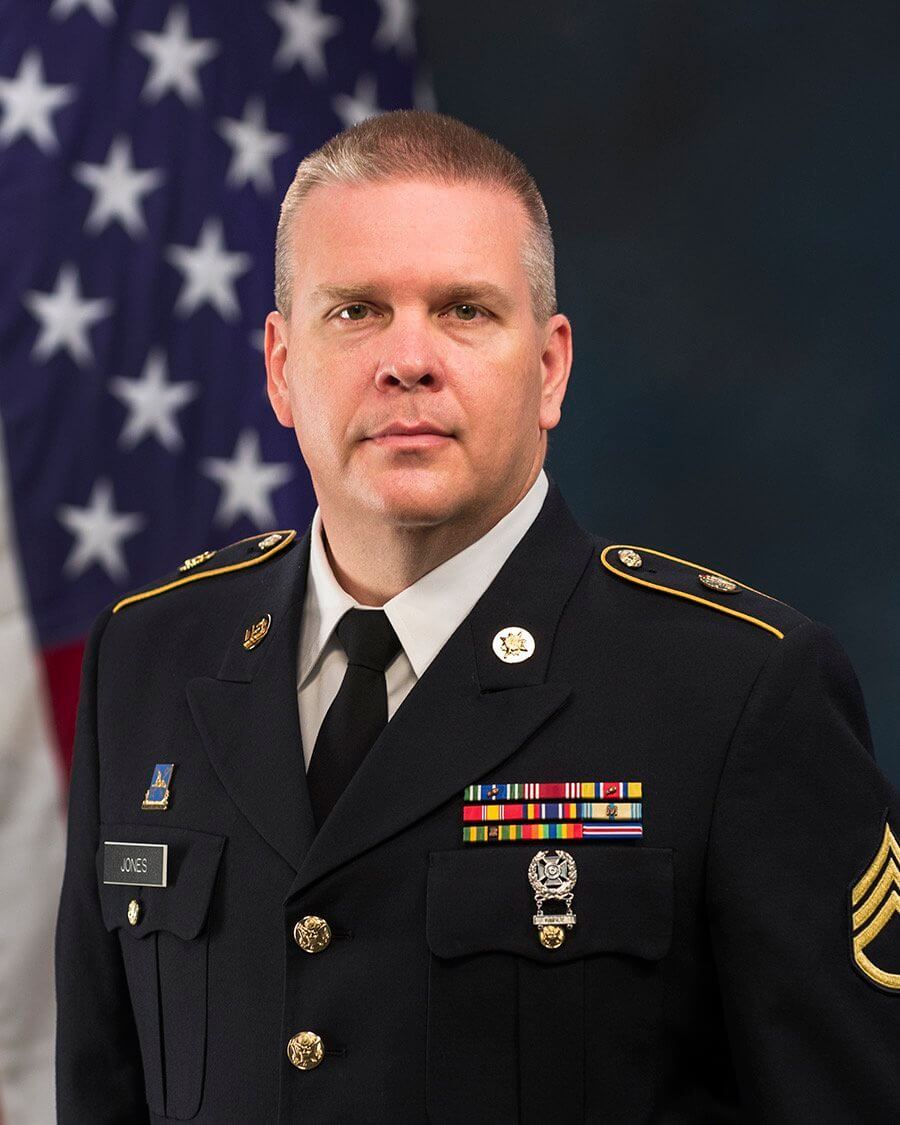 Skiles earned his Bachelors’ degree from the University of Central Florida and his law degree from the Florida A&M University College of Law in Orlando, Florida.  Prior to law school, he held several sales and managerial positions before enlisting in the U.S. Army as a Combat Medic. Currently, Skiles continues his military service as an Intelligence Analyst Sergeant First Class in the Army Reserves.  While attending law school, Skiles held a Federal Civilian position as an Army Reserve Unit Administrator, helping Army Reservists with administrative, pay, and life issues.

After law school, Skiles worked as an attorney with the Barrister Law Firm and the Fighter Law Firm where he managed over 100 probate cases per year in addition to multiple trust, guardianship, estate planning, and other related matters.  Skiles has assisted as a presenter during training for new Army Casualty Assistance Officers and has supported several military families through the probate process in their time of need.  More information regarding Casualty Assistance Officers can be found at this link.

Skiles is a member in good standing with the Florida Bar Association and the Orange County Bar Association.  He regularly attends events with the Real Property, Probate, and Trust Law section of the Florida Bar.  As a WealthCounsel member, Skiles keeps up to date on the important estate planning techniques.  Skiles maintains his enlistment with The United States Army Reserves where he leads a team of Soldiers.  Skiles is the current Vice President of the Central Florida Chapter of the Veteran’s Association of Real Estate Professionals (VAREP) where he helps educate veterans about VA Loans and other services available to veterans to increase veteran home ownership.

Attention to detail in all matters ensures my clients receive excellent service.

I strive to provide a straight-forward approach in all areas of law and explain what’s happening in non-lawyer language.

Each client has thier own unique needs and making sure those needs are met is my number one priority.

My clients come to me at difficult times and need help finding their way through a maze of legal mumbo-jumbo.  Don’t let the fear of speaking to an attorney keep you from settling up your affairs, handling a family member’s estate, or providing protection for your loved ones.

See More Info and Reviews for Skiles at these links: 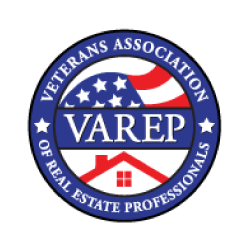 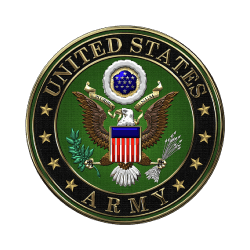 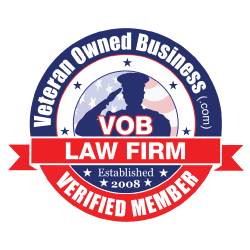 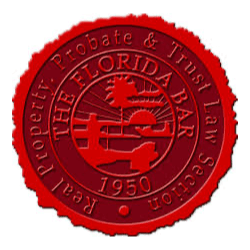 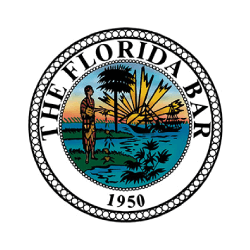 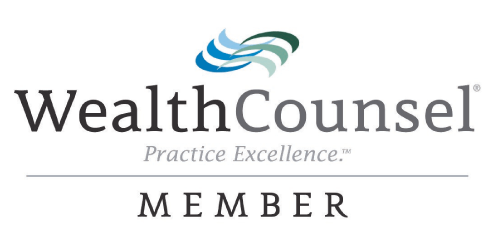